Behind the Scenes with Kile Smith

On Wednesday, November 18th, Choral Arts is thrilled to welcome Kile Smith for a conversation with Artistic Director Scott Tucker about the creative process, Kile’s journey as a composer, and Kile’s new choral work written to premiere at Songs of the Season.

We connected with Kile Smith before this discussion, to gain insight on his approach to compositions and creation, and we hope you’ll steal a moment from your day to read more about him. 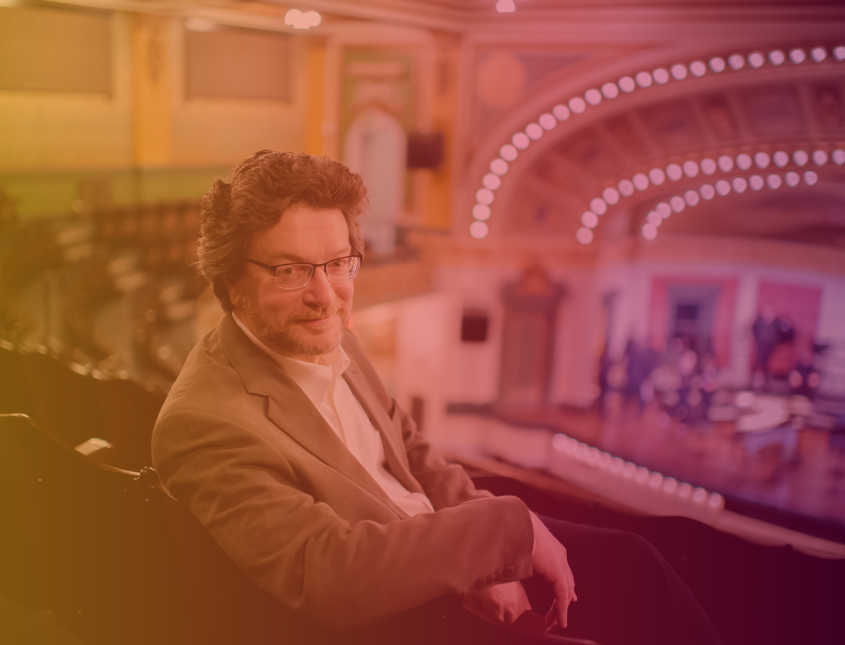 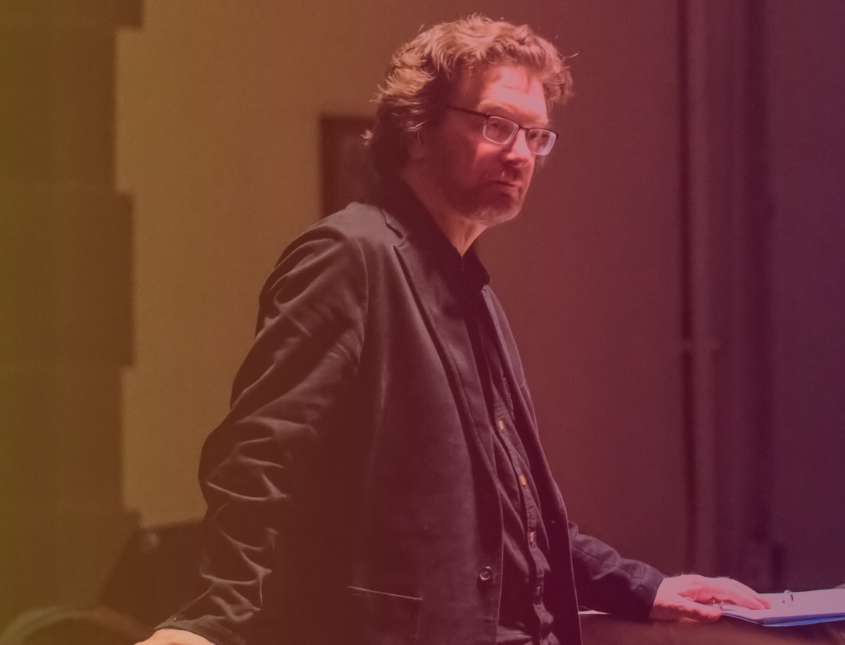 Choral Arts: Can you tell us about your career as a composer?

Kile Smith: My earliest works are for choir, and for solo voice, so I’ve always written for people to sing. I’ve since composed many orchestral and chamber works, but I keep coming back to choral and vocal music. A major event was my 2008 Vespers for Piffaro the Renaissance Band and The Crossing, the Philadelphia professional choir that has since commissioned me more than any other composer. I compose for Conspirare and other top groups and now have two Grammy nominations for choral CDs, but I love for my music to help any ensemble—professional, non-professional, church choir—sound the best they can be.

Choral Arts: What new understanding or experience do you hope listeners have in response to your piece commissioned by Choral Arts, “Rise Up, Shepherd, and Follow”?

Kile Smith: Whenever I’ve arranged spirituals, I’ve tried to find the earliest versions of them to work from, at least to inform my thinking. Commercial or other stylistic interpretations sometimes creep in over the generations to alter, sometimes drastically, the original version (or versions—there are often multiple ones of any kind of folk music). In this case, I found a verse that has disappeared from the hymnal publications of “Rise Up, Shepherd,” which says, “Rise up, sinner.” This is entirely in keeping with spirituals that substitute mother, father, sister, brother, and sinner for the protagonist. The verses were also constructed differently—they’re longer—so I followed that. The story in which this spiritual was first published recounts a woman quietly singing the beginning. She is then joined by a tenor, then by everyone as the singing gets louder, so I was pleased to try to translate that to this arrangement. 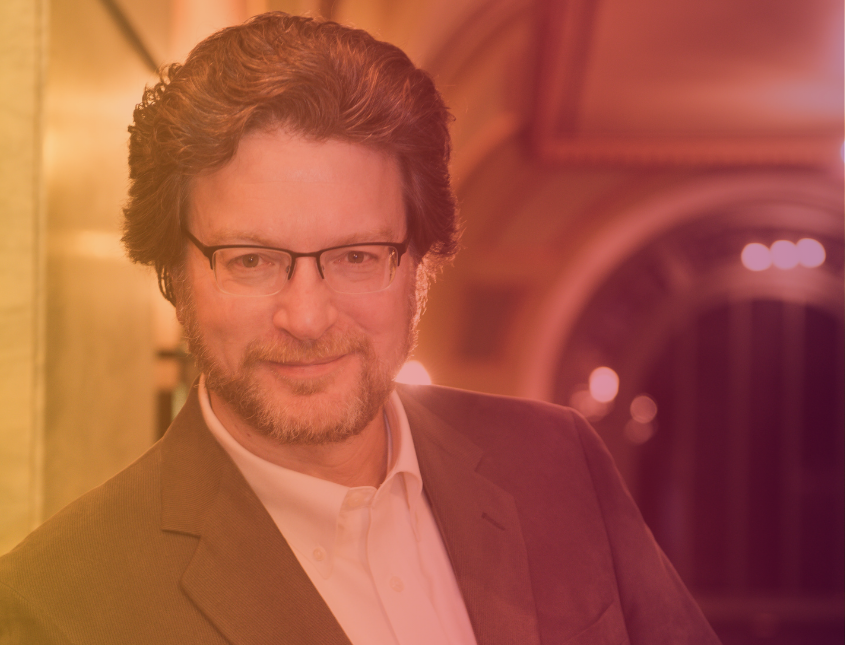 “I dropped the needle, and when those low basses and cellos started pulsing, my heart almost beat out of my chest. I had never heard anything like this before in my life. I decided then and there I had to do that… I was 17, and decided to become a composer.”

Choral Arts: Tell us about a moment of connection or transformation you’ve experienced through music.

Kile Smith: There were four of us children. Three of us sang in the New Jersey All-State Chorus in our respective years. In my older sister’s year, they sang the Brahms Nänie, a little-known but absolutely gorgeous work. When our house received the LP of the concert, I played Nänie over and over, and a few years later (probably when my sister left for college and took her records with her), I decided to try to find a commercial recording. So I went to the mall, to the record store, looked in the Schwann catalog (where you could find this type of information), and found the only album with Nänie. It came with the Alto Rhapsody and something called the German Requiem. Well, I played Nänie over and over, of course, and finally decided to listen to Record 1, Side 1, which was this Requiem. I dropped the needle, and when those low basses and cellos started pulsing, my heart almost beat out of my chest. I had never heard anything like this before in my life. I decided then and there I had to do that. I knew next to nothing about classical music, I couldn’t even read music, but I wanted to write a Brahms Requiem. I was 17, and decided to become a composer.

Choral Arts: What upcoming project(s) are you most looking forward to?

Kile Smith: I’m writing my first opera, libretto and music, a unique opera on an unusual subject, The Book of Job. It’s for one soloist and a chorus that plays central, dramatic roles. The Book of Job asks the biggest questions: How there can be evil and a good God at the same time? Why do good people suffer? Job addresses the problem in a uniquely dramatic way, which I believe is ripe for an operatic approach. Job, a good man who loses his family and health, will be the only solo voice. He will face his accusers, Satan, and God—the shifting and theatrically active identities of the chorus—alone. Conspirare will give the staged premiere in the spring of 2022, and The Crossing will give the concert premiere in fall of 2022. I have already workshopped some of the choruses at Northwestern University and am extremely excited about this project.

Artistic Director Scott Tucker invites you to join him for a conversation with composer Kile Smith about music and the brand new choral work written to premiere at Song of the Season.

Learn more about Songs of the Season and our December experiences.

Songs of the Season Program
Scroll to top