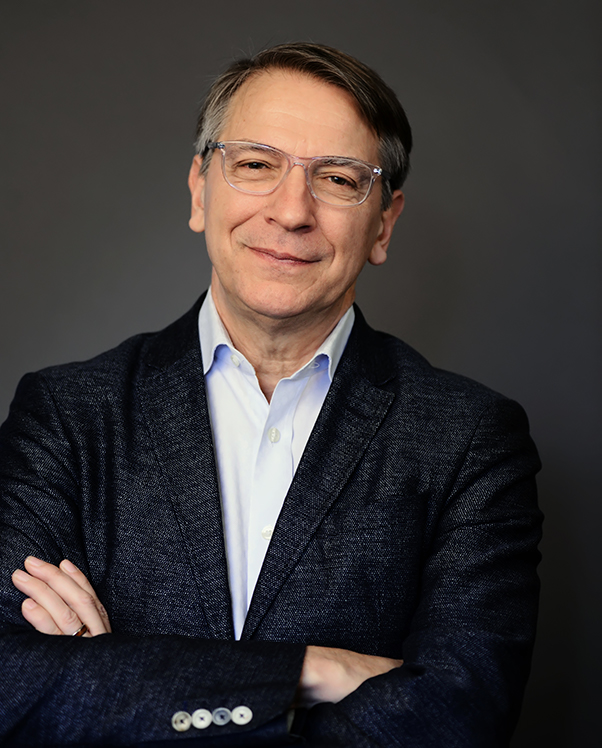 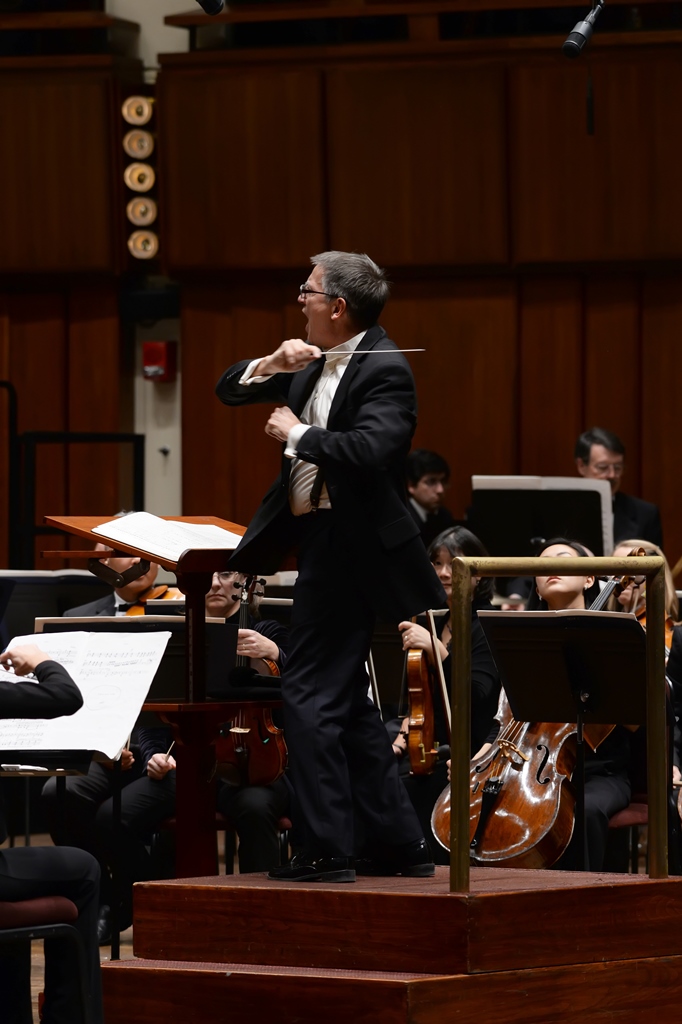 It is thrilling to conduct. I derive as much joy from it today as I did the first day I stepped onto a podium. Music on the page is essentially lifeless, like a butterfly pinned to parchment; performance is what breathes life into that beauty and allows it to take flight. While I love performing, it is what happens behind the scenes, leading up to a performance that brings me delight; intuiting a composer’s intent and turning it into sound requires technique and hard work from each performer. Yet by the time the music reaches the audience, it has transcended that effort, connecting and transforming all involved – composer, performer, and listener alike.

I developed an interest in conducting at an early age; As an emerging trumpet player, I was afforded the opportunity to play for a number of fine directors who had three things in common: a command of the music, the ability to communicate clearly, and an inspiring passion. Despite my early interest, I would not be a conductor today were it not for the advantages my upbringing afforded me, and the encouragement I received from my teachers and mentors along the way. Among the many, I am grateful to Richard Given, who started me on my musical path; Sheila Heffernon who gave me my first conducting gig at age 15; Ben Zander, who showed me what it means to unlock the secrets deep inside a score; Lorna Cooke DeVaron, who taught me to hear critically; and Jameson Marvin, who showed me how to bring a chorus to its full potential.

I have been lucky enough to conduct for a few decades now; I was a music teacher at Milton Academy, the Assistant Conductor at Harvard University, and a Professor of Music at Cornell University. I now hold the distinction of being Artistic Director Emeritus of the Choral Arts Society of Washington, where I was honored to share the tremendous experience of choral music on the national stage.

Conductor Scott Tucker was the Artistic Director of the Choral Arts Society of Washington from 2012 to 2022, directing 10 inspirational seasons.

Please join our email list to watch O! What A Beautiful City