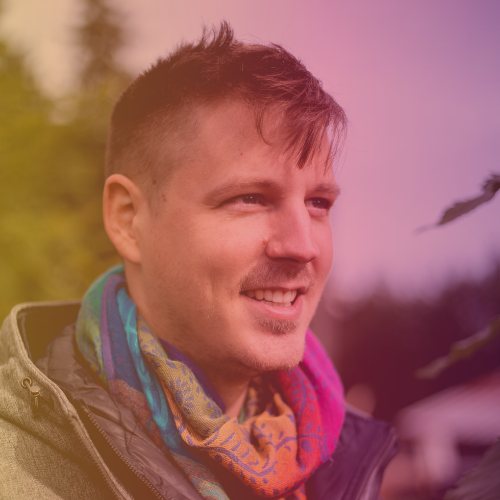 Behind the Scenes with Christian Amonson

Choral Arts has had the pleasure of working with Christian and the incredibly talented team at Arts Laureate for many years, and we are thrilled to share our most recent collaborations in our 2-part virtual experience, The Creative Spark: The Inspiration Behind the Music.

Choral Arts: Can you tell us about current professional roles?

Christian Amonson: I’m the owner of Arts Laureate and a recording engineer, producer, videographer, and photographer. I began recording choral music professionally in 2008 and recorded/filmed my first Choral Arts concert in 2017: “In the Land of Northern Lights” at 10th and G. On most days, I’m leading an in-person recording (somewhere!), and in between, I’m planning, proofing, editing, mastering, or guiding/supporting the team. When I’m not recording, I visit friends or go on a motorcycle ride.

Choral Arts: What music are you listening to at the moment?

Christian Amonson: There’s this saying in tango that loosely goes “you fall in love 3 minutes at a time, over and over”.* I think it’s the same with recordings. I love the pieces, performers, and composers I’m working on in that moment, and there’s always some treasure. Whether it’s a premiere of a new commission, a piece by a composer that isn’t well known, a recitalist putting their heart and art on the line, or just a beautiful performance that isn’t-yet-released, I’m in love in big and little ways. Some of my favorites from this season include: Davóne Tines singing Moses Hogan’s “Give Me Jesus” for Vocal Arts DC, the Washington Bach Consort performing Buxtehude’s Membra Jesu Nostri, Choral Arts performing Bruckner’s “Locus Iste” (their first virtual choir), the Kansas City Symphony performing Carlos Simon’s “Warmth from Other Suns” (not released), the Augusta Symphony performing Miguel del Aguila’s Violin Concerto with Guillermo Figueroa (not yet released), and the Maryland Chamber Winds recording David Biedenbender’s new piece “Kiaros” (recorded today!). And if I want to listen to go cruising, I’ll play The Knocks’ “Ride Or Die” feat. Foster The People.

*Incidentally, three minutes is all the time you need to fall in love, so says Helen Fisher, PhD, Biological Anthropologist, Senior Research Fellow at The Kinsey Institute. 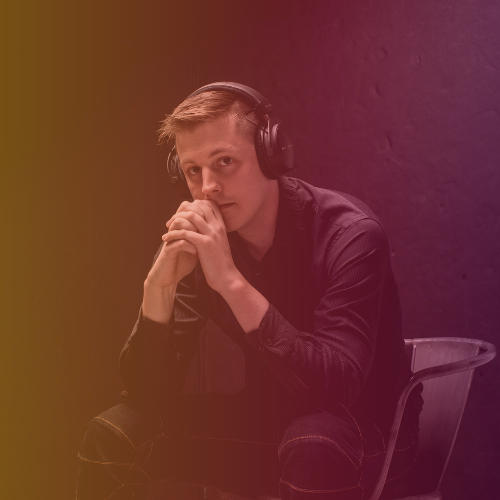 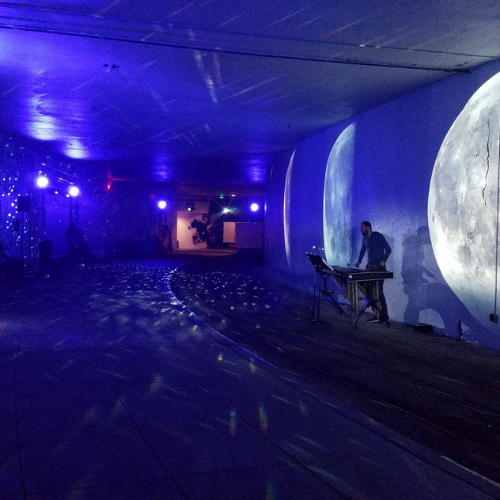 Choral Arts: Is there a time you’ve witnessed others experience joy through your work?

Christian Amonson: “You make us sound like us.” “I never knew we could sound like this.” “That’s it! That’s me!” It’s my favorite compliment, and it usually comes after years of frustration by an artist or chorus or director burnt out on recordings that sound like, well, recordings. There’s something special when someone really “sees” you, ya know? And I get to be the one to do the seeing!

And then there’s a whole second wave of joy when a recording gets shared and enjoyed by friends, family, and fans. It’s always special to someone, which keeps me going. (It helps to think about that on a long day of recording or a late night of editing.)

Choral Arts: Tell us about a moment of connection or transformation through music.

Christian Amonson: It’s hard to describe, but I hope you’ve experienced it too: there are certain moments in choral music that elevate you, give you the sensation that you are floating, or that the world has disappeared and been replaced with the heavens (or perhaps that the world has been the heavens all along). One of my first times experiencing this was hearing The Aeolians of Oakwood University perform at Sligo SDA Church in Takoma Park in 2014. I didn’t even mean to go to the concert — I was just delivering a piece of equipment, heard the first note, and then stood frozen for 40 minutes it was so beautiful. At intermission, I went and bought a ticket so I could listen to the rest. I had the same feeling when the Washington Performing Arts’ Children of the Gospel Choir performed “Let Everything That Hath Breath”, led by Michele Fowlin in a joint concert with Choral Arts at the Kennedy Center in 2019. And then again a few months later as the Choral Arts Chamber Singers performed Ben Parry’s “Flame” to finish their Into the Lights concert at the Dupont Underground. Stunning.

Become enraptured in the beautiful work of Christian and Arts Laureate by joining us for The Creative Spark: The Inspiration Behind the Music. Your ticket includes access to video-on-demand of Part 1 and live enjoyment of Part 2 on Wednesday, June 30th at 7:00 pm.