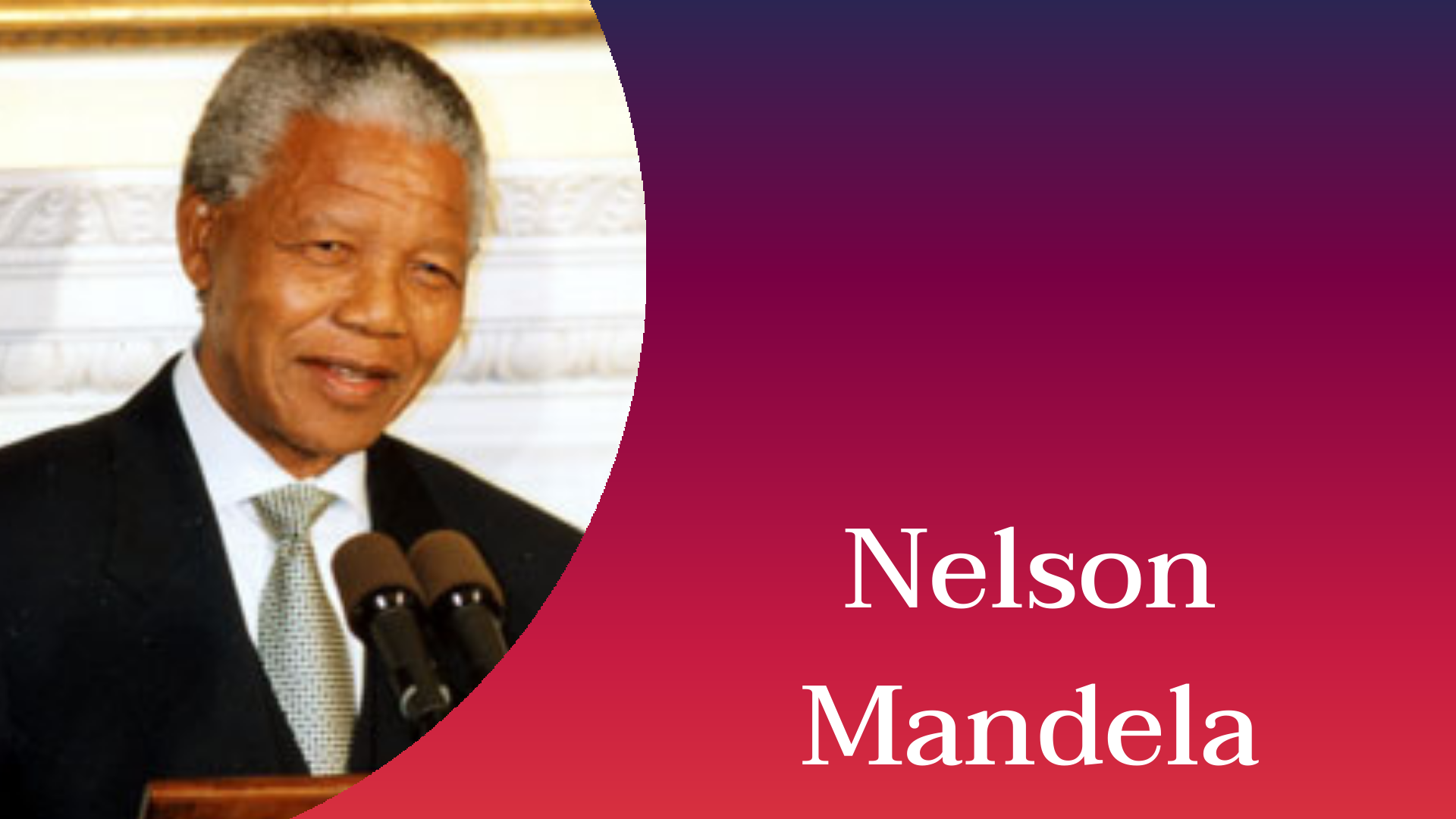 Transcript from Ambassador Ebrahim Rasool’s remarks as he accepted the Choral Arts Humanitarian Award on behalf of South African President Nelson Mandela at Living the Dream…Singing the Dream, the 25th Annual Choral Tribute to Dr. Martin Luther King, Jr. on Sunday, February 10, 2013 at the John F. Kennedy Center for the Performing Arts.

I’m very honored to be here tonight, and Choral Arts began honoring individuals who embody Martin Luther King, Jr.’s spirit of reconciliation, peace and brotherhood and sisterhood with its annual Humanitarian Award in 2004. The award is presented with great joy at this celebratory concert each year. And I would like to recognize my fellow awardees, some of whom are here with us tonight, but I want to remember my great friend and mentor, Dr. Dorothy Irene Height.

Other awardees have included John Lewis, Harris Wofford, Julian Bond, John Doar, Charlayne Hunter-Gault, Bernice Johnson Reagon, and Norman Scribner. And many of them are here with us tonight, and I hope you will acknowledge them as they stand.

Eighty-four years ago, a black baby named Martin Luther King, Jr. was born in America. He grew up to become our greatest 20th century American prophet. In 1968, 50 years ago, he was killed by a gun as he called on us to end our warring and greedy ways, to end the violence and the poverty staining our wealthy land, and to confront the triple evils of militarism and materialism and racism that would lead, he predicted, to our destruction. Since Dr. King, and later Robert Kennedy, were assassinated by guns in 1968, we have lost 1,300,000 Americans who have killed themselves or killed others, or by accident, been killed by gunfire. This is twice as many Americans as we have lost in all of the wars in our history, beginning with the Revolutionary War. It is time to stop the killing of our children and of our people.

And since 1968, we have lost 48,000 children to gunfire. This is the equivalent of 7,400 classrooms of children, 20 each. We have a new town in this nation almost every three days. It’s time to stop the killing of children. They need to be safe and we can make them safe, if we speak up and follow Dr. King.

Tonight we honor not only Dr. King’s memory, but another great man, Nelson Mandela. Who was a tireless freedom fighter, whose efforts for justice and equality in South Africa, mirrored, in many ways, Dr. Martin Luther King’s efforts here in the United States. During the 1950s, Mr. Mandela was banned, arrested and imprisoned for challenging the apartheid system. Confined to a small cell, with only the floor for a bed, Nelson Mandela constantly refused to compromise his political position, to obtain his freedom. After 27 grueling years behind bars, he absolutely astonished the world by walking out of jail, ramrod straight, and calling for reconciliation with his jailers. He had directed a campaign for peaceful, non-violent, resistance against the South African government and its racist policy. But as South Africa’s first black president, Mr. Mandela oversaw the country’s transition from a minority white rule in apartheid, gaining international respect for his advocacy of national and international reconciliation. As an advocate for social and human rights organizations, Mr. Mandela’s work continues to inspire those in South Africa, here in the United States, and in nations around the world. With this spirit, I am so honored tonight to be able to present this year’s Humanitarian Award to Mr. Mandela. And accepting in his absence is our South African Ambassador, Rasool. And he will come and accept this award for this very great man, President Nelson Mandela.

Thank you very much, Marian Wright Edelman. To receive an award that has been received by people like yourself and so many in the memory of Martin Luther King must be one of the most humbling moments, even for Nelson Mandela. I’m the accidental hero who stands in front of you to receive it on Mr. Mandela’s behalf. I want to say that this reconfirms that umbilical cord that has always been between the ordinary citizens of the United States of America and the people of South Africa and Africa, even in the darkest days of apartheid and the darkest days of segregation. And we are honored that we can formalize this link tonight.

I’m privileged to accept this on behalf of Nelson Mandela in the presence of one of the many. Who, when Nelson Mandela spent his 27 in prison, it was someone sitting in the audience like Dr. Frank Chikane, who kept the light shining on the future, refusing to be cowed by the darkness and kept us all theologically, spiritually, and personally involved in that struggle to be free. And I’m proud that he’s in the audience. I’m also proud that in this audience, sits two youngsters  who mesmerized us with their talent earlier this evening, Vicus and Vincent Visser, who represent the energy, the passion, and the talent, and the voices that is coming out of the smallest townships of South Africa, to speak that message of Ubuntu, that message of humanity, of humanity’s interdependence, and the coexistence that is possible. And they, too, are here to represent that this is only symbolizing a good future that waits for South Africa and for the African continent.

I want to go further and say that when I came here as ambassador and we found, down Massachusetts Avenue, a Memorial to Mahatma Gandhi, we were very happy to be in good company. When later we were told that we were going to be part of an unveiling of the statue and memorial of Martin Luther King on the Mall, we were happy to be one of the founding contributors, as the South African Embassy to that Memorial. It was that day, when that Memorial was being unveiled, that the South African Embassy made a vow to the people of the United States. We said that a golden triangle must be completed. That the triangle with Mahatma Gandhi on the one hand, Martin Luther King on the other hand, must be completed with a statue of Nelson Mandela in Massachusetts Avenue.

Because when we envelop the decision-makers in Washington with a golden triangle of Gandhi, King, and Mandela, we hold out the hope that the heroes of peace, the heroes of justice, the heroes of freedom, and the heroes of reconciliation can be more powerful than any other hero, whether it is a military hero or any other hero for that matter, that we must put central to the common existence of all humanity across the world. Those basic values that all of them stood for. And it’s in that spirit that I receive this on behalf of Nelson Mandela. And in May 2013, we want you to keep your eyes open for the unveiling of the Nelson Mandela statue in Washington. Thank you very, very much.

Behind the Scenes with Brandon Straub

Behind the Scenes with Scott Tucker
Scroll to top